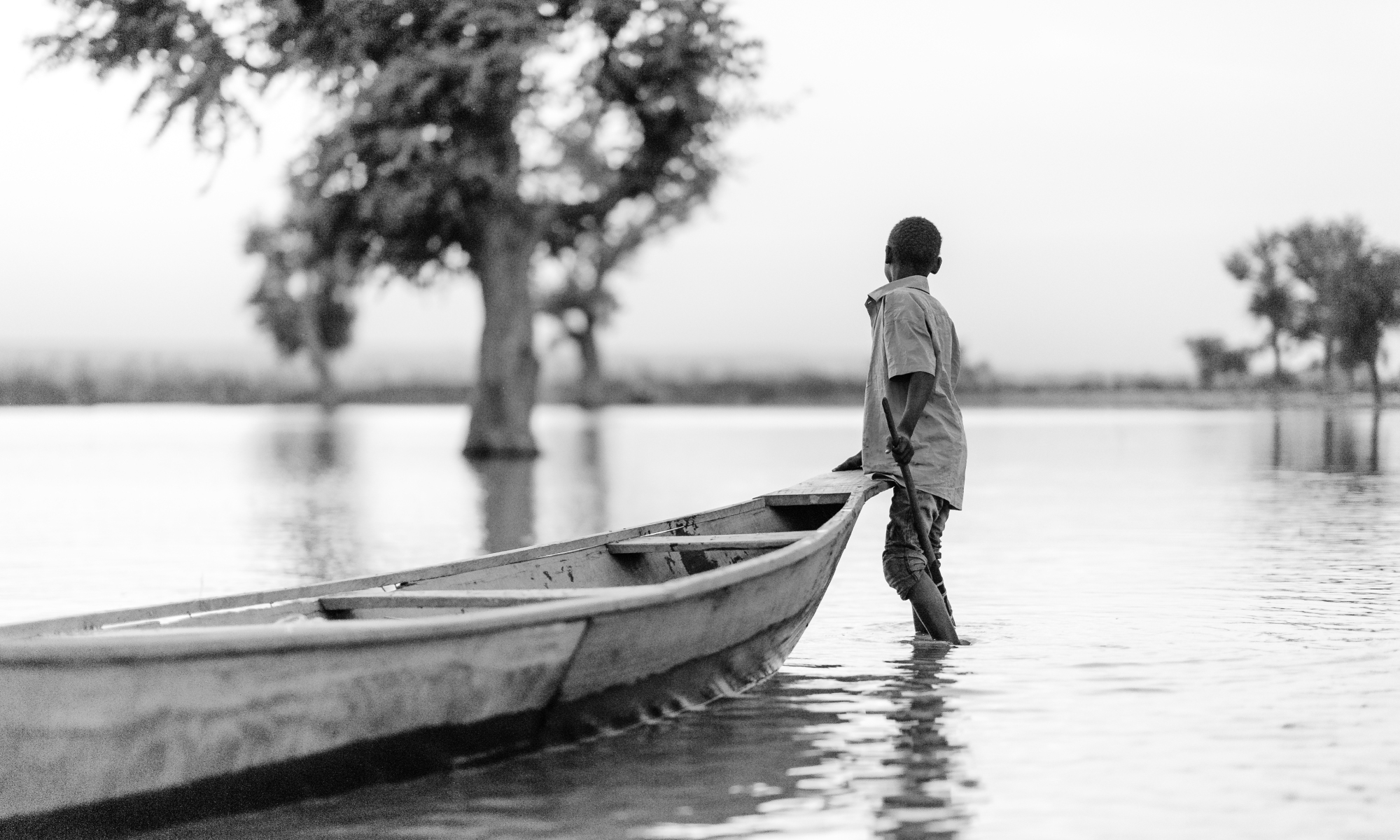 The Taino were the indigenous inhabitants of Hispaniola prior to the arrival of the Europeans. Christopher Columbus explored and claimed the island on his first voyage in 1492, which became a springboard for Spanish conquest of the Caribbean and the American mainland.

The Dominican Republic has long been viewed primarily as an exporter of sugar, coffee, and tobacco, but in recent years the service sector has overtaken agriculture as the economy’s largest employer, due to growth in telecommunications, tourism, and free trade zones. The mining sector has also played a greater role in the export market since late 2012 with the commencement of the extraction phase of the Pueblo Viejo Gold and Silver mine. The economy is highly dependent upon the US, the destination for approximately half of exports. Remittances from the US amount to about 7% of GDP, equivalent to about a third of exports and two-thirds of tourism receipts. The country suffers from marked income inequality; the poorest half of the population receives less than one-fifth of GDP, while the richest 10% enjoys nearly 40% of GDP. High unemployment and underemployment remain an important long-term challenge (source: The World Factbook).

Gross National Income per Capita: $6,075 (ranks 91 when compared to the world)

Adolescent (15-19) fertility rate: 9.8%. Deeper insight following my involvement in a consulting project with Unicef show that the rate might be in the 25-30% range

Estimated Road Traffic Death: 29.3 per 100,000 population, among the 15 countries with worst stats of the world (source: WHO – Global status report on road safety 2015)

Natural hazards: lies in the middle of the hurricane belt and subject to severe storms from May to November

Merengue is to the DR what Salsa is to PR or Reggae to Jamaica. Juan Luis Guerra is its world-class “merenguero” (Spotify link)

The DR is the home of great baseball players (or “peloteros” how they call it here). Pedro Martínez, who played for the Boston Red Sox, has been the last of the dominicans in joining the Hall of Fame.